Leatherbound (binders imprint on front pastedown). Ownership inscription of “Andrew Ingram, Gordon Highlanders 1917”. Churchill, who saw them in action in the Boer war described the Gordons as ‘the finest regiment in the world’ and they saw service in the front line throughout the first world war. The Gordon Highlanders were engaged at the end of July 2017 into August in the 3rd Battle of Ypres. So this is a somewhat thought provoking example of this book of poems on Scotland and the First World War Some soiling to pages, probably due to being carried to war (see inscription) otherwise VG 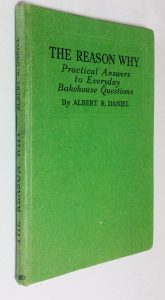 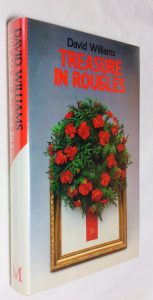 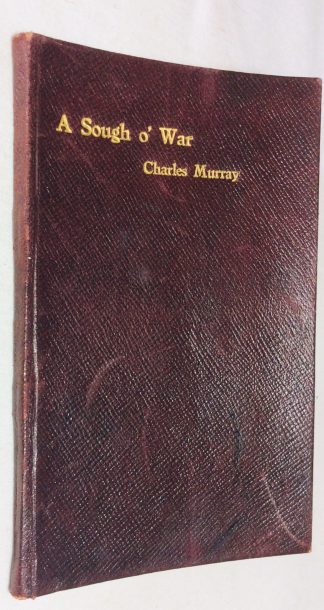