Angels Fool and Tyrants: Britons and Anglo-Saxons in Southern Scotland

Softcovers. Well illustrated short (62pp) monograph on the development of Scotland as a kingdom – in the ‘Making of Scotland’ series’ In the South of the country, the local Britons living in the kingdoms of Strathclyde, Rheged and Gododdin faced a new threat – from the Angles of Northumbria. This is the fascinating story of two of the least known peoples of early Scotland and their struggle for power: the subject of ancient myths and legends, and epic poetry. Recent research has given new insights that challenge many of the previously accepted ideas of relations between Angles and Britons in this period. This book is part of a series produced by Historic Scotland and Canongate which provides lively, accessible and up-to-date introductions to key themes and periods in Scottish history and prehistory Corners a little bruised but VG 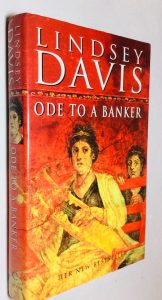 DAVIS, Lindsey
Ode to a Banker 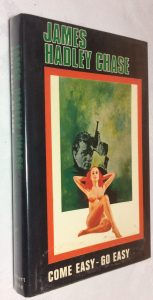 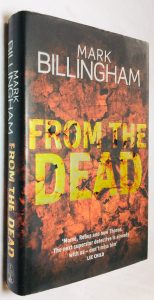 BILLINGHAM, Mark
From the Dead 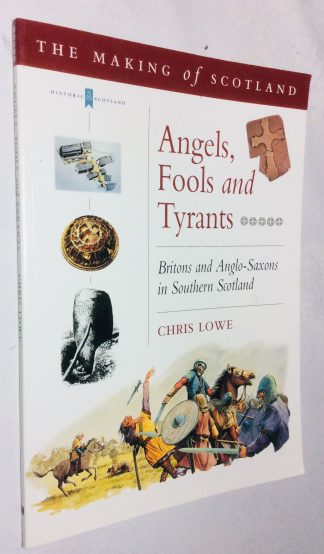 You're viewing: Angels Fool and Tyrants: Britons and Anglo-Saxons in Southern Scotland £6.00
Add to basket