Case of Matthew Crake, The

When wealthy businessman Matthew Crake is killed by a Mills bomb planted in the study of his North-country home, all the evidence points to Crake’s nephew, Richard Senhouse, who has been missing since the night of the murder. Senhouse also happens to be engaged to the daughter of the Chief Constable, Colonel Esdale. Reluctant to prosecute his prospective son-in-law, Esdale calls upon his old friend Sir William Burrill, late of the Yard, to lend a hand Fair – backstrip detaching although otherwise Vg 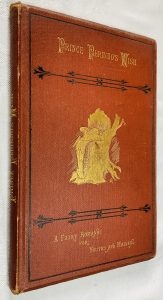 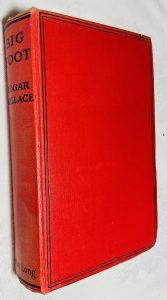