David Dale of New Lanark: A Bright Luminary to Scotland

Softcovers, 119pp. This fascinating work provides a refreshing assessment of David Dale (1739-1806), predecessor of Robert Owen at New Lanark. From obscure beginnings in Stewarton, Dale moved to Glasgow where, first as an importer and then as a manufacturer, he amassed a large fortune in the cotton trade. He was the first Glasgow agent of the Royal Bank of Scotland and a founder member of the Glasgow Chamber of Commerce. With Richard Arkwright, he founded the first cotton mills at New Lanark in 1785, where he concerned himself with the welfare of his employees and the education for the many children he employed. Throughout his life he was a strongly evangelical Christian, involving himself with charitable institutions such as the Royal Infirmary. Sponsored by CWS Scottish Co-op, this edition of David Dale of New Lanark reveals that, as a businessman, educator, philanthropist and evangelist, he was a man of wide interests and considerable achievements in his own right. As one of the most eminent and respected figures of his day, Dale played a significant role in the rise of Glasgow as an industrial city. VG 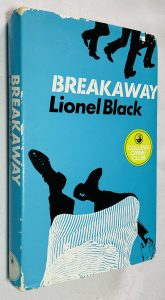 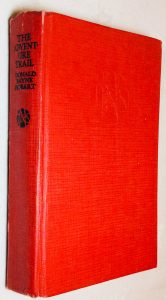 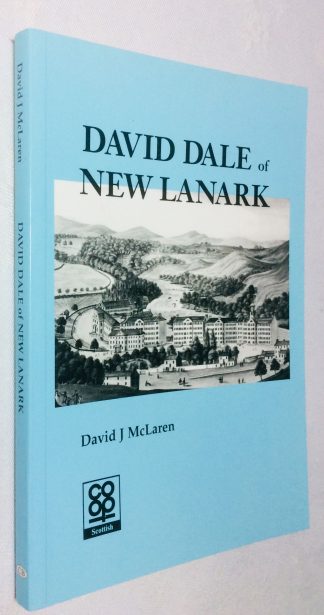 You're viewing: David Dale of New Lanark: A Bright Luminary to Scotland £6.00
Add to basket