Essays on his life and work. A collection of new essays on the life and work of Neil Munro who is increasingly recognised as a significant figure on the Scottish literary scene; this collection is the first to bring scholarly attention to the many aspects of his writing and career. Regarded in his lifetime as the natural successor to Robert Louis Stevenson, and most widely known today for his great comic creation Para Handy, Neil Munro produced a number of accomplished novels and some skilfully crafted collections of short stories. He was also a distinguished journalist and an important figure in British and especially Scottish literary circles of the first quarter of the twentieth century. Fine in Fine dustjacket 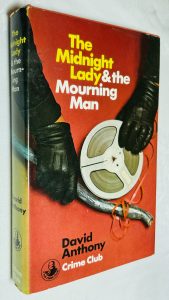 ANTHONY, David
The Midnight Lady and the Mourning Man 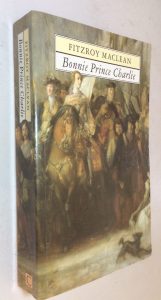 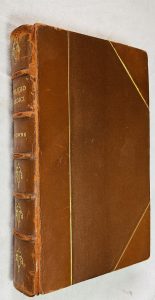 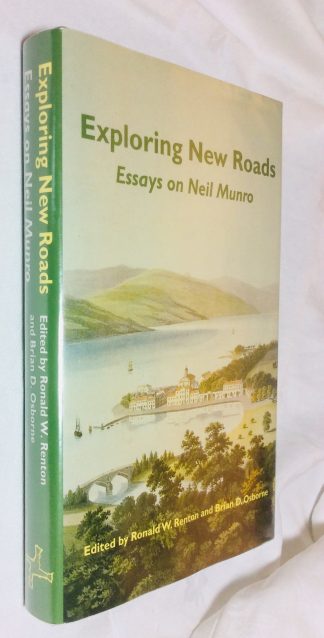