“Biography by his children of the Second World War general who commanded the 15th Division and 51st (Highland) amongst other achievements including his heroism in WWI. With extensive illustrations. Card covers with illustrations in colour and black and white. Signed to Major Howson (Alistair) by one of the authors, with a personal note laid in. “”General Sir Gordon MacMillan’s five children decided to write this life of their father to learn more about what he had done, and so allow their children and grandchildren to draw inspiration from the great man from whom they are descended. Fascinating details came to light about his bravery in the First World War, his successes in command in the Second World War, his good fortune in surviving three assassination attempts during the last years of the British Mandate in Palestine, and his disagreement with Churchill over the handling of delicate issues in Gibraltar. But this is not just a tale of a soldier and his military exploits, and of his subsequent engagement in civilian and Clan activities in Scotland. It is a story that is placed in the broader family setting within which his children feel fortunate to have been brought up”” Good condition – spine snagged at head, some light foxing to page edges” 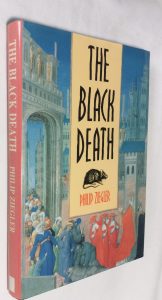 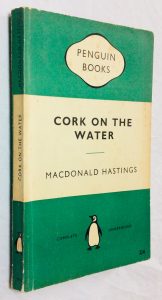 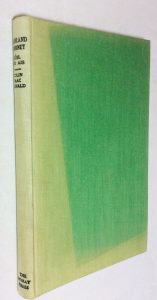