TREVOR, Elleston [ as by Trevor Dudley-Smith]

Into the Happy Glade

First book by the author, under his original name. he later changed this to Elleston Trevor under which name he became a successful writer of espionage thrillers and stories of adventure such as the filmed ‘Flight of the Phoenix’ and the Quiller series. This first novel is a bucolic fantasy similar in theme to Wind in the Willows and Watership Down. It is the first in a sequence of titles known as the Happy Glade/ Deep Wood series. The book is in Good_+ condition. Strained at the hinge at the front endpaper which has an ownership inscription. Has been protected by a home made ‘dustwrapper’ which has offset to the endpapers. The home made covers have preserved the colour of the boards and their gilt titles. Very scarce 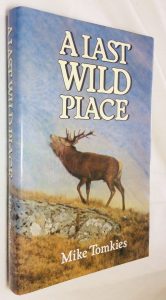 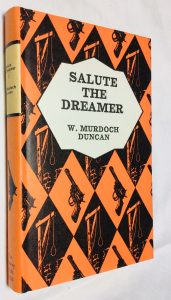 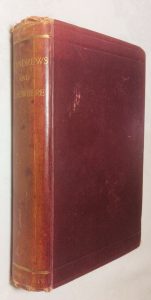 [BOYD, Andrew Kennedy Hutchinson]
St. Andrews and Elsewhere: Glimpses of Some Gone and of Things Left 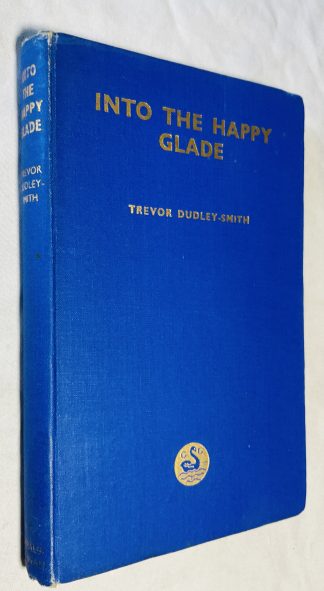 You're viewing: Into the Happy Glade £90.00
Add to basket