It Walks by Night

First UK edition. Published in the UK in the Harper Sealed mysteries series  . Lacking seal paper (no remnants) .  Externally spine slant otherwise VG with spine lettering clear and only a few light spots. Internally badly foxed, especially to prelims and page edges – see scans. Title page, with the date 1930.  Appears to have been reattached but this appears contemporary as it is as foxed as the other prelims. 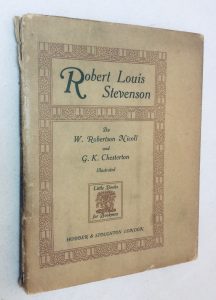 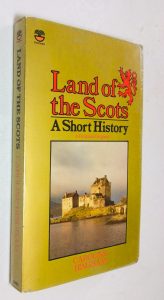 BINGHAM, Caroline
Land of the Scots: A Short History 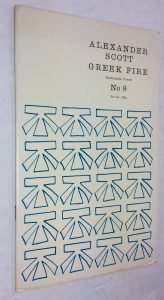 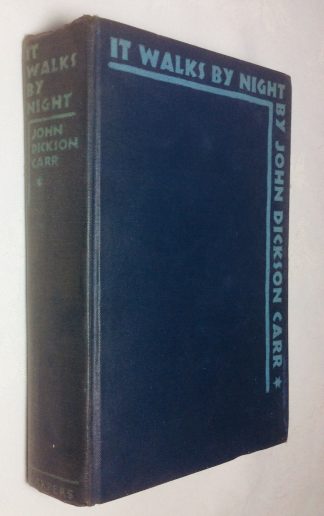