Publisher: Printed and Sold at Most Booksellers in

A plea on the side of the authorities (justice) to the Ministers o f the town for them to call for the bringing to justice of the unknown murderers of Captain Porteous, lynched by the Edinburgh mob. The killers of Porteous had popular support and were never identified. An important social document. Nicely rebound in quarter leather with marbled boards. Logan was a fervent Hanoverian, later Moderator of the General Assembly. The Act called for ministers to support the government’s actions fromt he pulpit, and many found it offensive. Carlyle estimates as many as half refused to read it. Very scarce. Some ageing to contents but generally VG 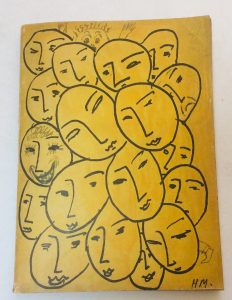 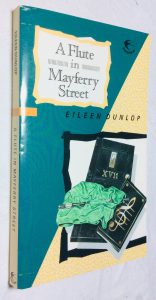 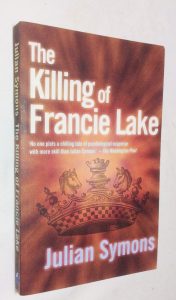 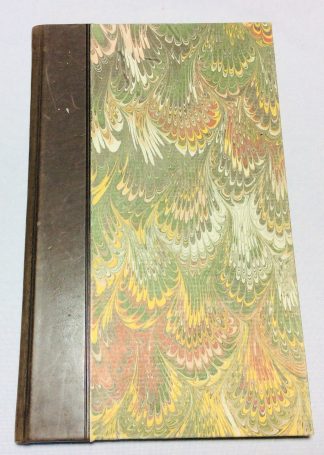 You're viewing: Lawfulness and Necessity of Ministers their Reading the Act of Parliament for Bringing to Justice the Murderers of Captain John Porteous £250.00
Add to basket