Carrie Grethen, partner in crime to William Temple Gault, has escaped from prison. Before she does so she sends Kay Scarpetta a message which makes it all too clear that she blames her (and Lucy, and Benton Wesley, and Pete Marino) for Gault’s death, and has specific – if cryptic – plans for revenge. Wary and quite shaken, Scarpetta still has a professional life to get on with, including investigating the death of an unknown female in a fire which has destroyed the isolated farmhouse home of her erstwhile political boss. The post mortem reveals that the woman was stabbed before the fire was started, but while Scarpetta and her colleagues are puzzling over means and motive they are called out to the scene of another fire and another murder. The pattern is the same, the answers as elusive and then Benton disappears while following up a tip-off. Suddenly, and with appalling clarity, Scarpetta sees that Carrie has set up a scenario in which she can manipulate them all and in which she appears to have the inescapable upper hand. A novel of high suspense from the acknowledged mistress of the forensic thriller. Large and Heavy volume. Extra postage will be required for orders outside UK – please enquire in advance. Pages lightly tanned otherwise Near Fine in Near Fine dustjacket 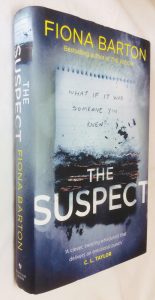 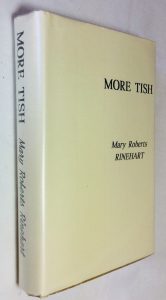 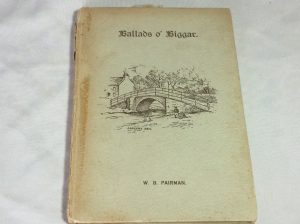 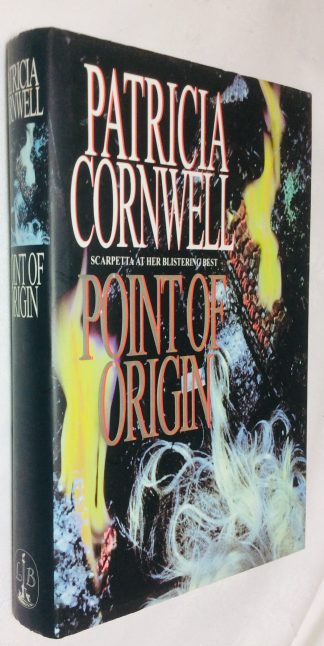 You're viewing: Point of Origin £5.00
Add to basket