Prophecies of the Brahan seer

Coinneach Odhar, the Brahan Seer, is as familiar to the Highlanders of Scotland as the prophet Isaiah. A shadowy figure from the seventeenth, or possibly sixteenth, century, said to come either from the Isle of Lewis or East Ross-shire, he is principally known for a string of prophecies concerning the Highlands, their depopulation, the demise of crofting, the arrival of rich landowners, the cutting of the Caledonian Canal, and many other aspects of modern Scottish life. Most particularly, he foresaw the downfall of the Seaforth Mackenzies, whose line came to a dramatic end in precisely the manner he foretold more than a century earlier. Small hardback with introduction by Andrew Lang Inscription dated 1947 otherwise VG in near VG jacket 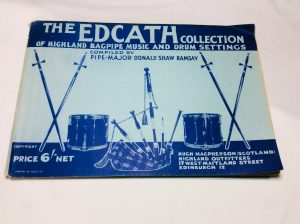 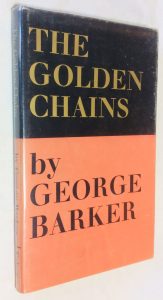 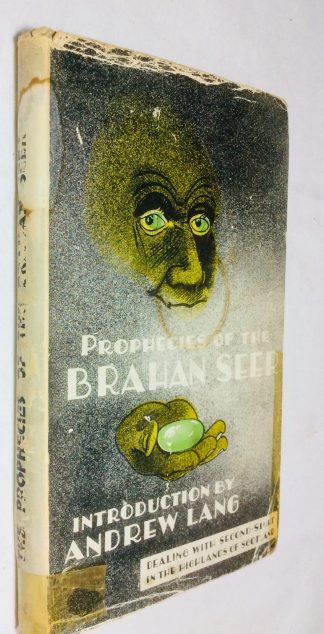 You're viewing: Prophecies of the Brahan seer £5.00
Add to basket