Original libretto edited and translated by Manfredo Maggioni “as represented at the Royal Italian opera’ Covent Garden. Charles Osborne gives the date for this as 1853 – “When Rigoletto was first produced in London, at Covent Garden on May 14, 1853, the conductor was Michael Costa and the principals were Angiolina Bosia (Gilda), Giovanni Mario (Duke of Mantua) and Giorgio Ronconi (Rigoletto), all of whom were admired by the critics, though the opera was not. It was, however, an instant success with that real and final arbiter, the public, and has seldom since been long away from the Covent Garden stage.”

Paper covers, in generally VG condition with no inscriptions. 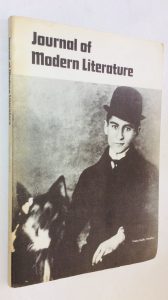 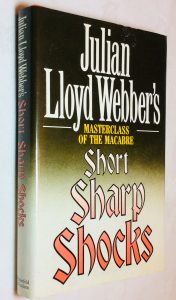 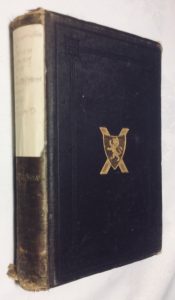 GUNNYON, William
Illustrations of Scottish History Life and Superstition from Song and Ballad 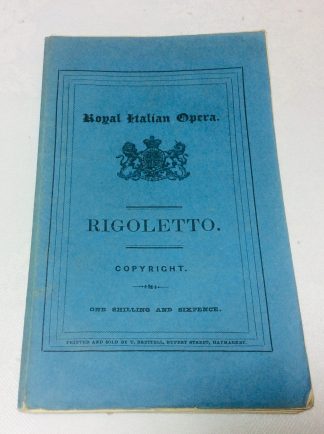