The book of the series. Scobie in September was filmed in 1969 by BBC Scotland and serialised over 6 episodes with a strong cast that included John Grieve, Fulton Mackay and Hannah Gordon. Anne Kristen, later to star in Coronation street, played the role of Lilli. This copy of the book bears a gift inscription to the front endpapers from the author to “Anne – who was Lilli, and splendidly so” 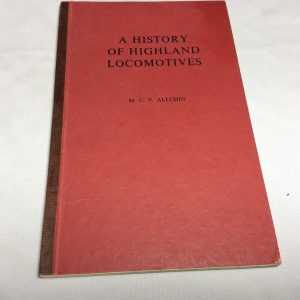 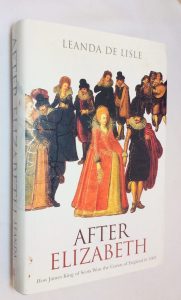 LISLE, Leanda de
After Elizabeth: How James King of Scots Won the Crown of England in 1603 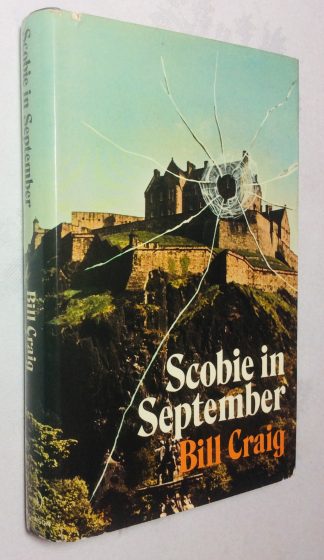 You're viewing: Scobie In September £60.00
Add to basket