Thriller – an ex-Vietcong fighter takes revenge on the IRA for the death of his family. sly efficient hunter of his former comrades. Imprisoned and tortured after the Communist victory, he escaped with his wife and baby daughter to Hong Kong – but only after watching his two eldest daughters being raped and killed by Thai pirates. Now the proud owner of the Double Happiness Chinese take-away in Clapham, Nguyen watches his daughter grow into a dazzlingly beautiful young woman, secure in the knowledge that the horrors of his homeland are finally behind him. Until, that is, an IRA bomb in a Knightsbridge store snatches his family away from him in a horrific maelstrom of fire and shattered glass – leaving him with nothing but a single overpowering thought: revenge. And as he grimly hones his assassin’s skills to a new sharpness, the IRA could be facing their most dangerous opponent yet. Large and Heavy volume. Extra postage will be required for orders outside UK – please enquire in advance Pages a little tanned otherwise Fine in Fine jacket 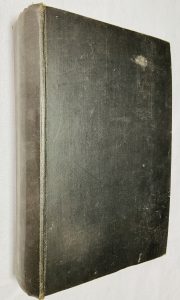 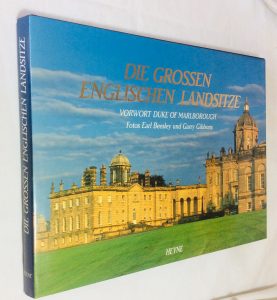 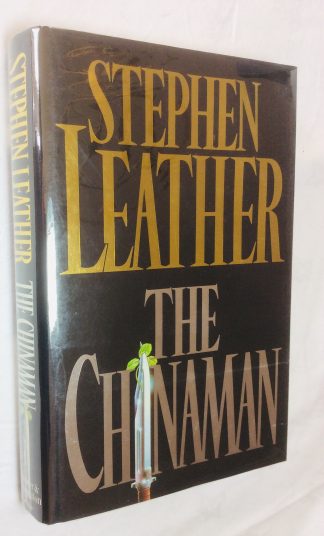 You're viewing: The Chinaman £7.00
Add to basket