The Free Minded Scot: Trial of Douglas C.C. Young in the High Court of Edinburgh

Account of the proceedings at the high Court of Justiciary in Edinburgh on 9 July 1942 which arose out of an appeal by Douglas Young, Chairman of the Scottish National Party, against a sentence imposed against him under the National Serviceman’s Act. In effect this gives the speech Douglas Young made arguing that the court had not the power to impose the sentence as it was opposed to the ‘common law’ of Scotland. a “trumpet call to all Scotland to all Scots to rise now to save what is left of their ancient civilisation, their constitutional rights and their liberty’. The document is uncredited as to authorship but clearly the substance is written by Young (his speech). iv, 38pp in grey card covers. Annotated in pencil particularly to the last few pages with reference to the statutes/ treaty of union etc. Initials M.H. to the front covers in pencil.

Covers slightly marked and other than the pencil annotation, VG. 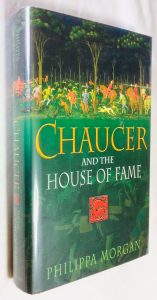 MORGAN, Philippa
Chaucer and the House of Fame 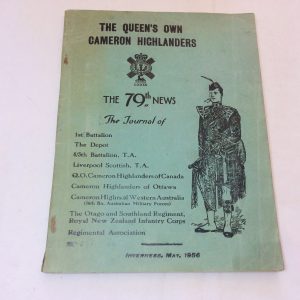 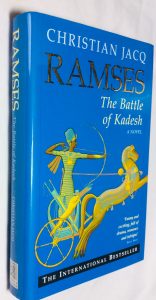 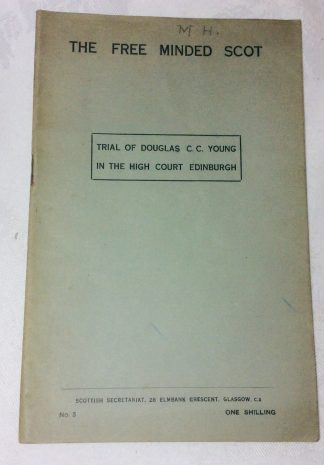 You're viewing: The Free Minded Scot: Trial of Douglas C.C. Young in the High Court of Edinburgh £140.00
Add to basket