“1st UK edition. “”Love was the furthest thing from Patricia Abbott’s mind when she met Tony Wainwright. Though he was heir to the Wainwright fortune and the magnificent family mansion known as the Cloisters, the rumors of his private revels hinted at a dark and sinister decadence. And there was something else — a woman Tony never spoke about, hidden away in the shadows… a woman who was his wife. But it was already too late. As Tony drew her into a dangerous liaison, Patricia became enmeshed in an inescapable web of lies, secrets, and cold-blooded murder…”” Some foxing marks. Wear to spine ends and a few light marks to covers – Good-.” 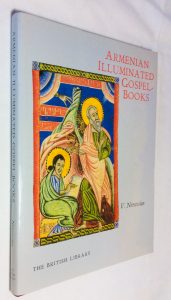 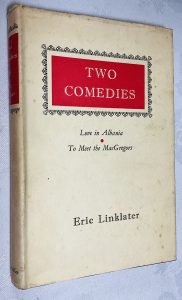 LINKLATER, Eric
Two Comedies (Love in Albania and To Meet the Macgregors) 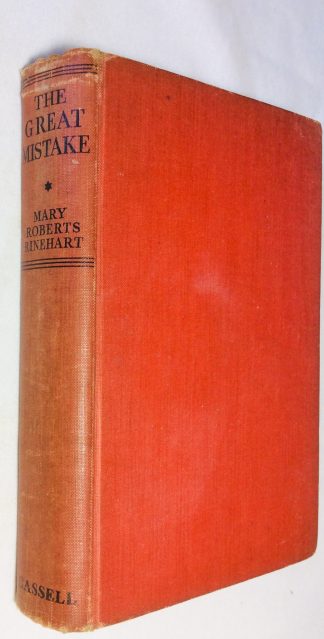 You're viewing: The Great Mistake £20.00
Add to basket