The Ismaili Assassins: A History of Medieval Murder

“The Ismaili Assassins were an underground group of political killers who were ready to kill Christians and Muslims alike with complete disregard for their own lives. These devoted murderers were under the powerful control of a grand master who used assassination as part of a grand strategic vision that embraced Egypt, the Levant and Persia and even reached the court of the Mongol Khans in far away Qaraqorum.The Assassins were meticulous in their killing. They often slayed their victims in public, thereby cultivating their terrifying reputation. They assumed disguises and their weapon of choice was a dagger. The dagger was blessed by the grand master and killing with it was a holy and sanctified act – poison or other methods of murder were forbidden to the followers of the sect.Surviving a mission was considered a deep dishonour and mothers rejoiced when they heard that their Assassin sons had died having completed their deadly acts.Their formidable reputation spread far and wide. In 1253, the Mongol chiefs were so fearful of them that they massacred and enslaved the Assassins’ women and children in an attempt to liquidate the sect. The English monarch, Edward I, was nearly dispatched by their blades and Richard the Lionheart’s reputation was sullied by his association with the Assassins’ murder of Conrad of Montferrat. The Ismaili Assassins explores the origins, actions and legacy of this notorious sect. Enriched with eyewitness accounts from Islamic and Western sources, this important book unlocks the history of the Crusades and the early Islamic period, giving the reader entry into a historical epoch that is thrilling and pertinent.” Fine in Fine dustjacket 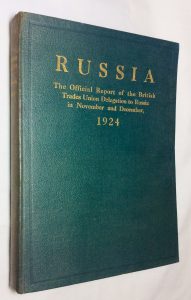 TRADES UNION CONGRESS
Russia: the official report of the British Trades Union Delegation to Russia and Caucasia Nov. and Dec. 1924. 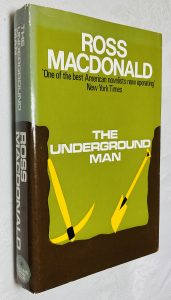 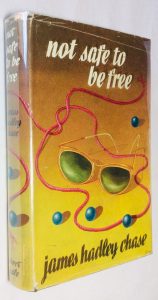 CHASE, James Hadley
Not Safe to be Free 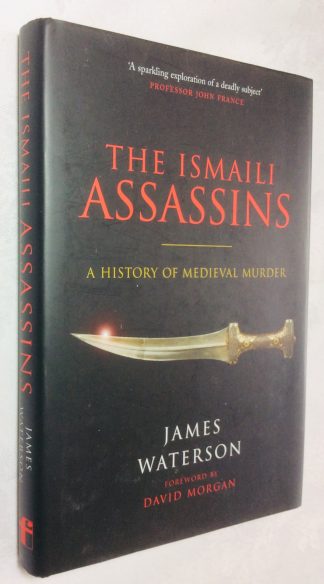 You're viewing: The Ismaili Assassins: A History of Medieval Murder £18.00
Add to basket