Large and Heavy volume. Extra postage will be required for orders outside UK – please enquire in advance. “For centuries Spain had been the most feared and predatory power in Europe – it had the largest empire and one of the world’s great navies to defend it. Nothing could have prepared the Spanish for the devastating implosion of 1805-14. Trafalgar destroyed its navy and the country degenerated into a brutalized shambles with French and British armies marching across it at will. The result was a war which killed over a million Spaniards and ended its empire. This book is the first in a generation to come to terms with this spectacular and terrible conflict, immortalised by Goya and the arena in which Wellington and his redcoats carved out one of the greatest episodes in British military history” VG in VG dustjacket 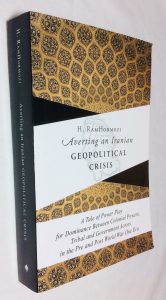 RAMHORMOZI, H.
Averting an Iranian Geopolitical Crisis…a tale of power Play for Dominance between Colonial Powers, Tribal and Government actors in the Pre and Post World War One era 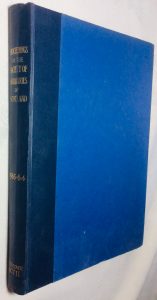 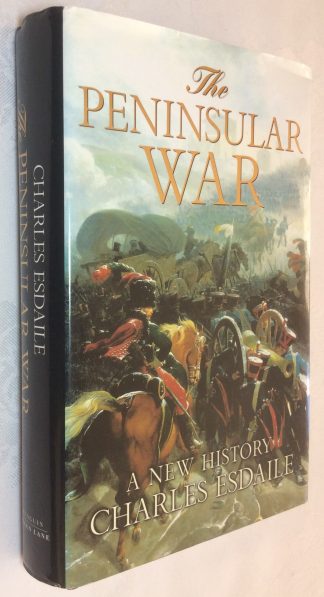 You're viewing: The Peninsular War £12.00
Add to basket