“When the notorious investigative journalist Rhoda Gradwyn booked into Mr Chandler-Powell’s private clinic in Dorset for the removal of a disfiguring and long-standing facial scar, she had every prospect of a successful operation by a distinguished surgeon, a week’s peaceful convalescence in one of Dorset’s most beautiful manor houses and the beginning of a new life. She was never to leave Cheverell Manor alive. Adam Dalgliesh and his team are called in to investigate the murder, and later a second death, which are to raise even more complicated problems than the question of innocence or guilt.? A chilling and atmospheric work of detective fiction, The Private Patient is the fourteenth novel to feature the inspector protagonist Adam Dalgliesh” Large and Heavy volume. Extra postage will be required for orders outside UK – please enquire in advance. Near Fine in Near Fine dustjacket 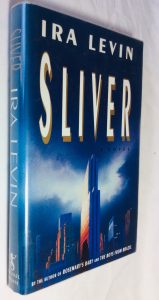 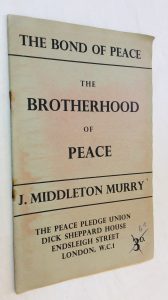 MURRY, J. Middleton
The Brotherhood of Peace: The Bond of Peace IV 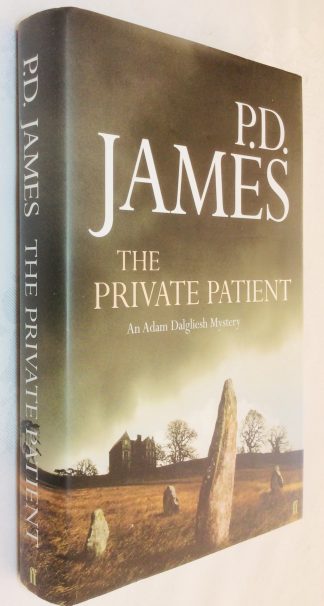 You're viewing: The Private Patient: An Adam Dalgliesh Mystery £5.00
Add to basket