Rare 1920s serial killer mystery in which bodies are found with progressive numbers attached to them on card. 1st UK edition, preceding the US and one of 6 Golden Age detective fiction mysteries by Archibald Gordon McDonnell under this pseudonym. He became famous for his mainstream satirical novel England, Their England published in 1933, but died early, in 1941 at the age of 45. Light blue cloth. VG in a fair jacket which lacks the bottom half of the spine an dis torn and tattered, with the unclipped jacket flap retaining is 7/d price. The evocative front cover panel is intact.

RANKIN, Ian
Rather Be the Devil 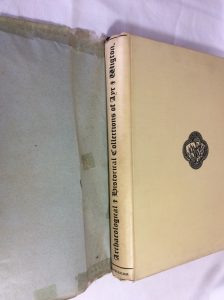 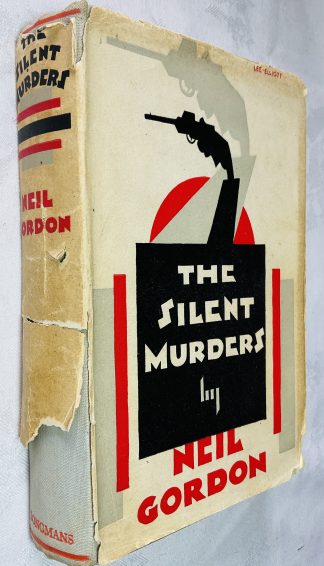