The Sun King's Garden: Louis XIV, Andre Le Notre and the Creation of the Gardens of Versailles

Warmonger, womanizer and autocrat, Louis XIV, Frances’s self-styled ‘Sun-King’, was also history’s most fanatical gardener. At Versailles, twelve miles outside Paris he created not only Europe’s most lavish palace but the most extensive gardens the Western world has ever seen. The Domaine Nationale de Versailles now covers 2,100 acres (about two and a half times the size of New York’s Central Park) but in it’s heyday under Louis, the grand parc covered an astounding 16,343 acres. Assisting Louis in all this was a lowly-born gardener, Andre Le Notre, whose character and temperament were as different from those of his sovereign as it is possible to conceive. Where Louis was ruthless and relentlessly driven, celebrating his military and amorous conquests with ever more lavish plans for his gardens, Le Notre was down to earth, witty and amiable.- and phenomenally talented. While Louis could strike fear into the highest in the land with just a look, Le Notre enjoyed the king’s trust and friendship for more than 40 years. In this lavishly illustrated book, Ian Thompson tells more comprehensively then ever before the intertwined stories of an extraordinary garden and an extraordinary friendship. Large and Heavy volume. Extra postage will be required for orders outside UK – please enquire in advance. Small smudge to base of the text lock otherwise Near Fine in Fine dustjacket 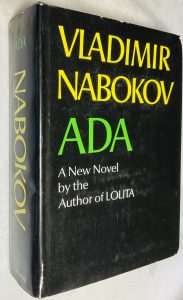 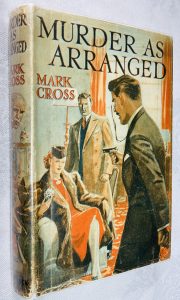 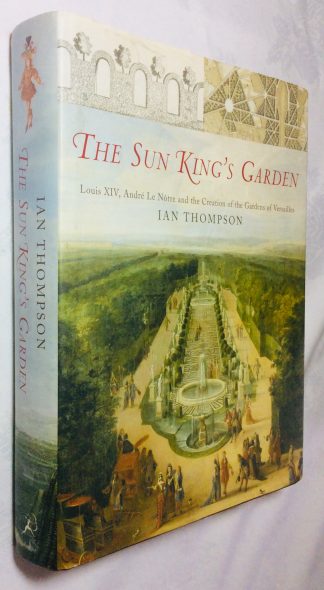 You're viewing: The Sun King’s Garden: Louis XIV, Andre Le Notre and the Creation of the Gardens of Versailles £11.00
Add to basket