The Unconscious and Mr. Eliot. A Study in Expressionism

Softcovers. “The book shows the close analogy between Eliot’s concept of tradition and Jung’s concept of the collective unconscious, and points out the correspondence between the higher dream world of Eliot’s poetry and the archetypal structure of the unconscious. Included is a wealth of unpublished material from Eliot’s early avtivities as a critic in ‘The Athenaeum’ and ‘The Egoist’, where he forged the theoretical weapons of Expressionism while preparing the revolution in poetry after the First World War. “ 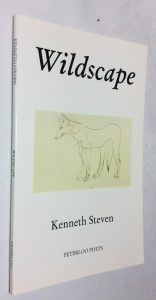 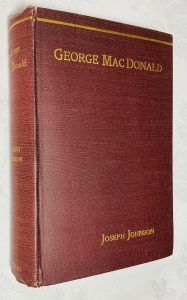 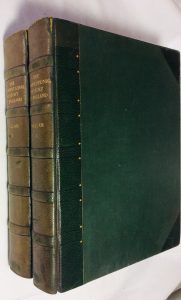 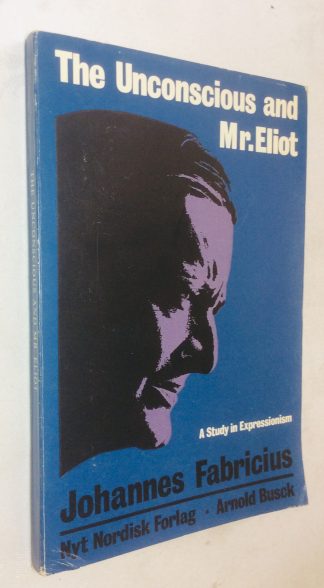 You're viewing: The Unconscious and Mr. Eliot. A Study in Expressionism £8.00
Add to basket