The Winding Stair: Francis Bacon, His Rise and Fall

“All rising to great place is by a winding stair,” wrote Sir Francis Bacon. It wasn’t until he was 45 that Bacon’s feet found the first step on that staircase, when King James I made him Solicitor-General, from where he rose through the ranks to become Lord Chancellor. Many accounts of the life of Sir Francis Bacon have been written for scholars, but du Maurier’s aim was to paint a vivid portrait of this remarkable man for the common reader. In “The Winding Stair,” she illuminates the considerable achievements of this Renaissance man as a writer, lawyer, philosopher, scientist, and politician. Near Fine in Near Fine jacket 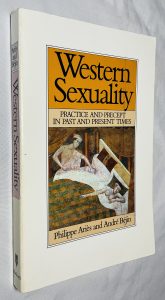 STARBIRD, Margaret
The Woman with the Alabaster Jar: Mary Magdalen and the Holy Grail 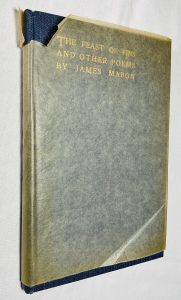 MABON, James
The Feast of Fins, and other Poems 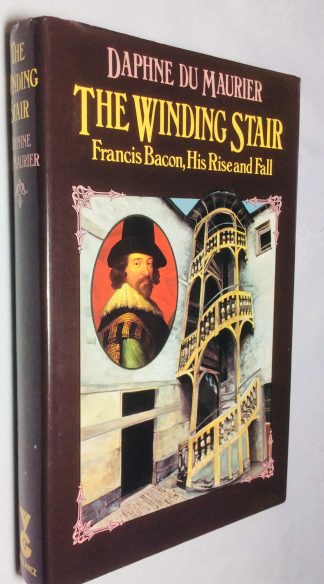 You're viewing: The Winding Stair: Francis Bacon, His Rise and Fall £9.00
Add to basket