Valour Does Not Wait: The Rise and Fall of Charles Edward Stuart

“In great Princes whom nature has marked out for heroes, valour does not wait for number of years.” In December 1720 a great storm devastated the state of Hanover, announcing the birth of the military leader who would sweep away the injustices of Hanoverian rule in Great Britain and Ireland. That leader was Charles Edward Stuart. Born in exile, the young Charles spent his childhood in Italy waiting to be called upon by destiny. He was the last hope of restoring the Stuarts to the throne. Before he was 25 Charles would shake the British establishment to its very foundations, forcing all of Europe to take notice. By the time he died at 68, he was a forgotten political relic and a tourist curiosity. This new book delves deep into the Prince’s mind, seeking to expose the motivations and talents of one of the 18th Century’s most extraordinary political figures. What persuaded a 24 year old exile that he could overthrow the British government? Why did hard-headed strangers risk all they had for him and his cause? How did he conquer armies and capture cities with almost no military experience? And where did it all go wrong? This is the story of a young man’s extraordinary achievements, of his hopes and ambitions, failures and torments. It is the story of the real Bonnie Prince Charlie and the mission which first made, and then destroyed him. ‘Valuable, instructive and original’ – Prof Martin Margulies. Scarce Crease to one corner of the front cover otherwise VG 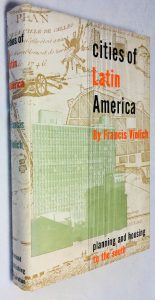 VIOLICH, Francis
Cities of Latin America: Housing and Planning to the South 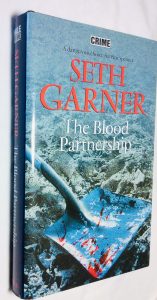 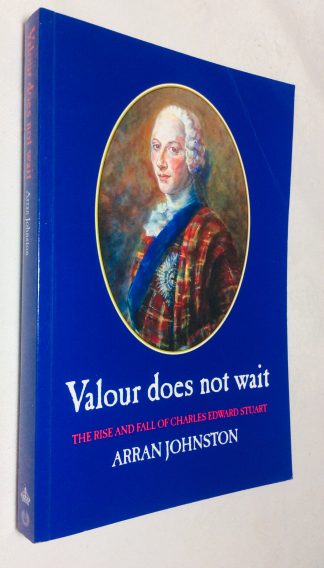 You're viewing: Valour Does Not Wait: The Rise and Fall of Charles Edward Stuart £20.00
Add to basket