First paperback edition. This biography portrays the Young Pretender’s struggle to rally the clans and restore a Stuart monarch to the British throne. How he nearly succeeded in changing the course of British history is told, as are the accounts of the 1745 Rising and the massacre at Culloden. Prince Charlie’s subsequent adventures in France and Italy, until his eventual death in Rome over 40 years later, are also covered. Sir Fitzroy MacLean is the author of “Eastern Approaches”. VG 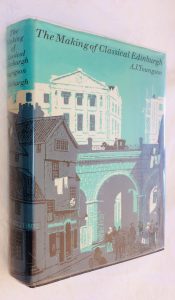 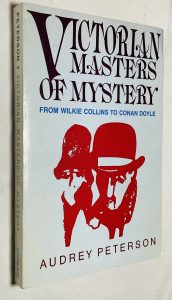 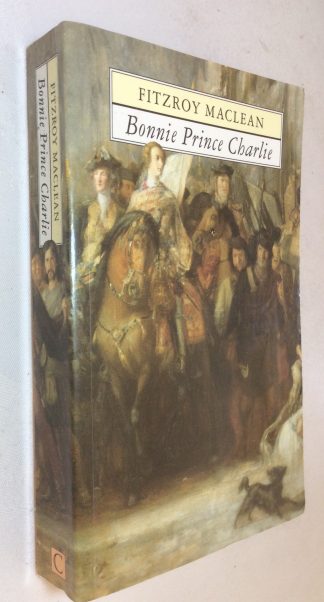