A novel describing a father’s love for a son in whom most of his dreams are realized and some of his disappointments relived. Scarce first edition in dustjacket which has a few small closed tears and is unevenly faded to edges. Jacket is priced at 6/- and has reviews for Egg Pandervil to rear (which I believe preceded it) at 7/6 so I think this is a later issue jacket. Egg Pandervil is also listed in titles to verso of half title so this may also be a later issue book, though there is no other indication of reprinting or later issue. Dated 1929. Black cloth in Fine condition. Still a scarce item, particularly in the ephemeral dustjacket. 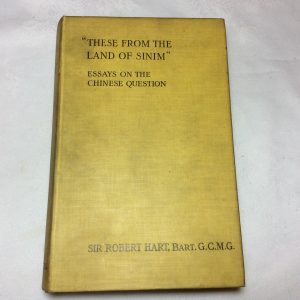 HART, Sir Robert
"These from the Land of Simm": Essays on the Chinese Question 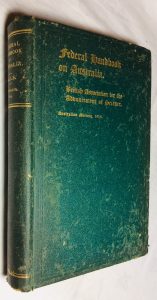 KNIBBS, G.H. [editor]
Federal handbook, prepared in connection with the eighty-fourth meeting of the British Association for the Advancement of Science, held in Australia, August, 1914 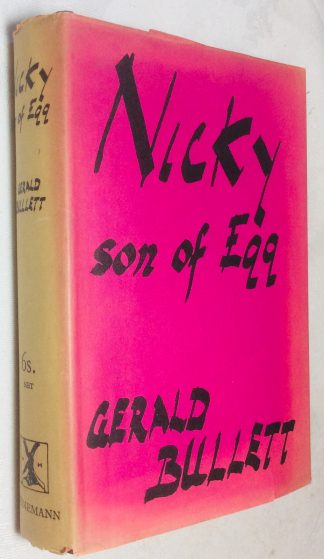