The pilgrimage of American writers to Paris began with Henry James over a century ago, and has continued in waves ever since. This book is not concerned with the ‘lost generation’ whose exploits between the wars have been extensively chronicled, although Ernest Hemingway and Gertrude Stein do still preside over the opening years of the period it covers. Post-liberation Paris was where James Baldwin sought refuge from America’s racism and anti-homosexualism, and found… Near Fine in Near Fine jacket 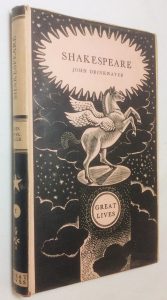 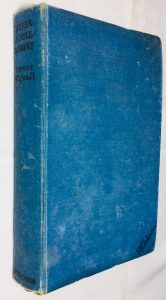 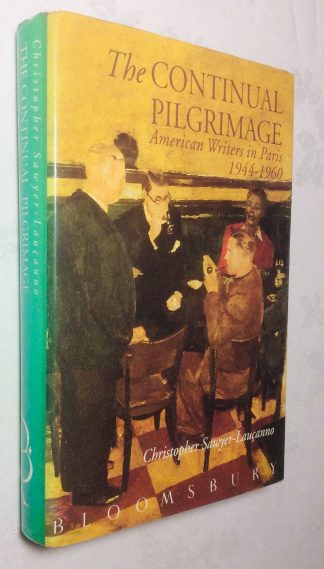