Fresh biography of the poet. One of Britain’s best-known and most loved poets, Wilfred Owen (1893-1918) was killed at age 25 on one of the last days of the First World War, having acted heroically as soldier and officer despite his famous misgivings about the war’s rationale and conduct. He left behind a body of poetry that sensitively captured the pity, rage, valor, and futility of the conflict. In this new biography Guy Cuthbertson provides a fresh account of Owen’s life and formative influences: the lower-middle-class childhood that he tried to escape; the places he lived in, from Birkenhead to Bordeaux; his class anxieties and his religious doubts; his sexuality and friendships; his close relationship with his mother and his childlike personality. Cuthbertson chronicles a great poet’s growth to poetic maturity, illuminates the social strata of the extraordinary Edwardian era, and adds rich context to how Owen’s enduring verse can be understood. First edition hardback Fine in Fine dustjacket 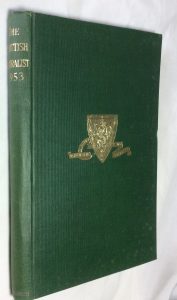 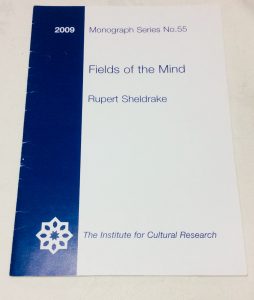 SHELDRAKE, Rupert
Fields of the Mind 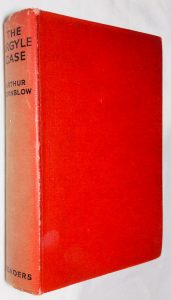 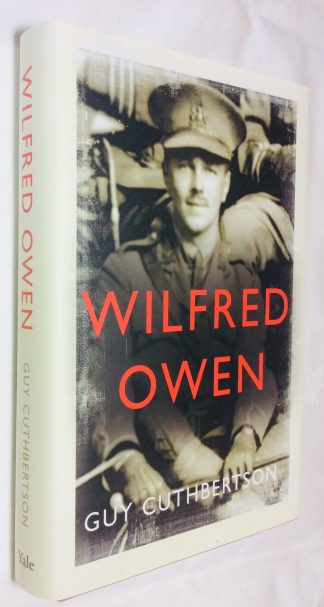