Standard guide to hominid remains. Michael H. Day’s “Guide to Fossil Man” is the standard reference work on hominid remains found at the major palaeolithic sites throughout the world. This fourth edition now includes details of fifteen new sites, as well as new evidence from thirty-four previously known sites featured in earlier editions of the book. Day begins with an introduction to the anatomy of human fossils. He then describes the forty-nine sites in Europe, the Near East, Africa, the Middle East, Asia, and Oceania that have yielded the most significant information on the development of hominid species and the appearance of early man. Grouped geographically, each site description includes data on the hominid remains, other finds such as tools and animal bones, the local geology and contemporary geomorphology and ecology, and dating and other references. Sites featured for the first time in this edition include Kow Swamp and Mungo in Australia; Dali and Maba in China; and West Turkana in Kenya, which contained the almost complete skeleton of a boy determined to be 1,600,000 years old. Short essays on problems associated with neandertal, australpithecine, and “Homo erectus” remains are included, as well as a glossary, a geological time scale, charts and comprehensive illustrations. Large and Heavy volume. Extra postage will be required for orders outside UK – please enquire in advance. VG in VG- dustjacket with small closed tear to head of spine and some toning to edges. 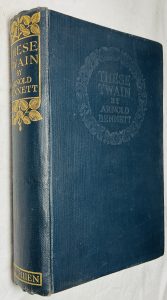 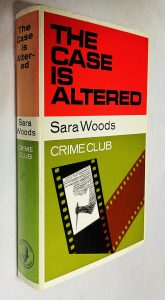 WOODS, Sara
The Case is Altered 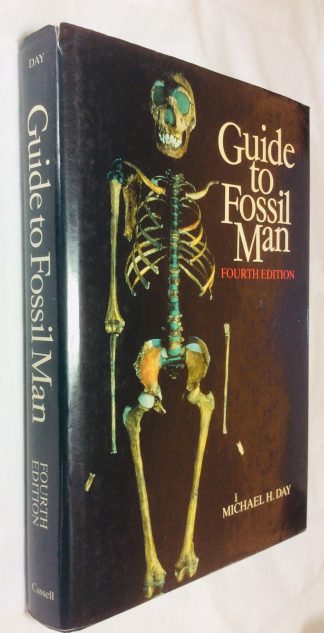 You're viewing: Guide to Fossil Man £7.00
Add to basket